The BPI is committed to equity and inclusion. It believes that all individuals, whatever their background and irrespective of abilities, ethnicity, gender and sexuality, should benefit from the same equal rights, free from prejudice and all forms of discrimination. It believes passionately that everyone should have the same, equal opportunity to join the recorded music community and the wider music industry and be able to progress as far within it as their talent, hard work and potential allows.

In support of this the BPI is working closely with its members, industry partners and the UK Music Diversity Taskforce, and through its BPI Equality Training Programme and BPI Equality Sessions, to better understand and address important issues and any barriers that may hinder recruitment and career progression or which may deny a fair and equal opportunity to all. The BPI is guided in its approach through the support of its Equity and Justice Advisory Group (EJAG), which is a diverse/intersectional and independent board of respected music industry professionals, who collectively advocate for the progression of the Equality, Diversity and Intersectional agenda across the sector and contribute to steering the BPI’s Equality, Diversity and Intersectional work for its members, award shows, events and The BRIT Trust. In 2020 the BPI launched its Membership Inclusion Programme, to remove barriers to entry to the music industry for small labels and music companies run by individuals from diverse backgrounds that may not always have been served by the industry by offering 20 labels and music companies BPI membership free of charge.

It is vital for the industry to invest in the future talent pipeline, and to this end the BPI established the BRITs Apprentice Scheme in 2018 to enable people of all backgrounds to enter and experience working in the music industry with the aim of developing career opportunities. The Scheme gives up to 10 people the opportunity to benefit from quality paid employment and on-the-job training at an independent record label or music company. It will enable successful applicants to develop some of the basic insights and skills needed to develop a career working in music, receiving practical ‘hands on’ mentoring and experience, honing relevant abilities and making key industry contacts.  Funded in large part by industry charity The BRIT Trust, the Scheme is open to individuals of all backgrounds aged 18 and over. Successful applicants will be matched with independent record labels and music companies that are members of the BPI. They will receive specialist training in either business administration or digital marketing.

The BPI is also committed to ensuring that the vibrancy of diverse British music and the wider industry that supports it is reflected across its awards and events – notably The BRIT Awards with Mastercard and The Hyundai Mercury Prize – as well as other platforms it is involved with, such as The Official Charts, National Album Day, The Record Club and other events. 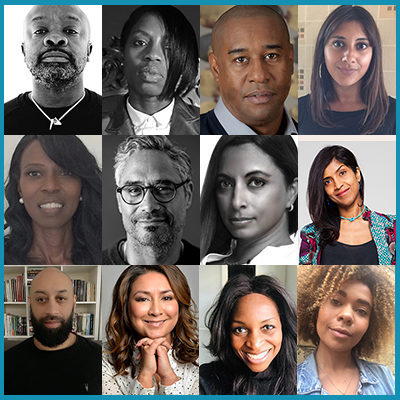 The Equity and Justice Advisory Group 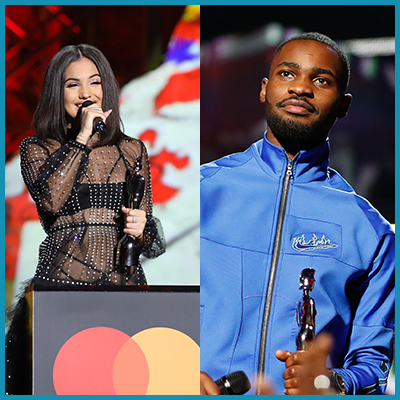 Dave and Mabel winning at the BRIT Awards 2020 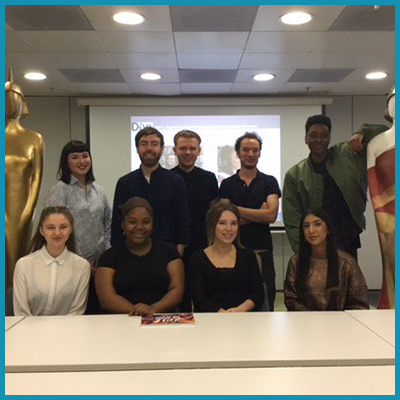 Through its charity The BRIT Trust, which exists to improve lives through the power of music and the creative arts, the BPI are also key supporters of The BRIT School – the leading Performing and Creative Arts school in the UK that is completely free to attend. The School provides a unique education for over 1,400 pupils aged between 14 and 19 in the fields of music, film, digital design, community arts, visual arts and design, production and performing arts as well as a full academic programme of GCSEs and A Levels. Again through The BRIT Trust, The BPI also support ELAM (East London Arts & Music), the full-time Industry Academy for 16-19 years olds interested in pursuing a career in Music, Film and Television Production and Games Design, along with charities that promote mental and other forms of well-being through music, including music therapy charity Nordoff Robbins, Music Support, Mind and Key4Life.

The BPI’s aims and actions in support of equality and inclusion are informed by the Creative Industries Council Diversity Charter, which sets out the following mission statement: ”We in the creative sector believe in people and ideas. To remain relevant, and to maintain our place as global players, we need to be inclusive in our outlook and our practice, and to draw on a diverse workforce. We will do all we can to make sure that our work, and the people who make it are fully representative of the richness, depth and diversity of the whole of the UK. THE PLEDGE To effect meaningful change signatories of the Creative Industries Council.”

The BPI also supports cross-industry initiatives such as 'Power Up', a long-term initiative to tackle anti-Black racism in the music industry and to power up Black creative and executive talent

Power Up is managed by PRS Foundation in partnership with YouTube Music, Beggars Group, and the Black Music Coalition, with support from AIM, BPI, The Featured Artist Coalition (FAC), The Ivors Academy, The Music Managers Forum, Music Producers Guild, The Musicians’ Union, PPL, PRS for Music and the PRS Members’ Fund.