Music To My Eyes

In this new blog, BPI’s Rob Crutchley looks at the especially fruitful partnership between film and song in 2018. 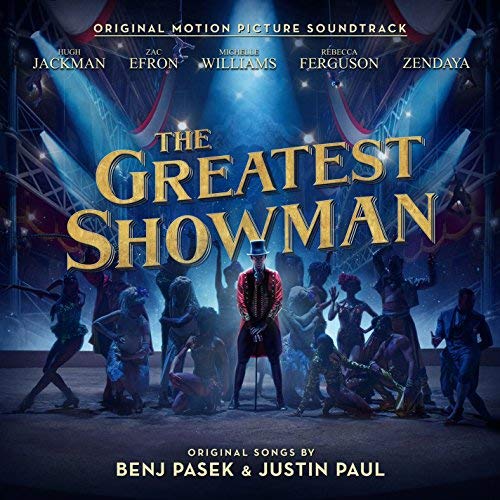 "If The Greatest Showman remains the top seller at year-end it will be the first time the annual chart has been topped by a soundtrack since 1978, when Saturday Night Fever reigned supreme" 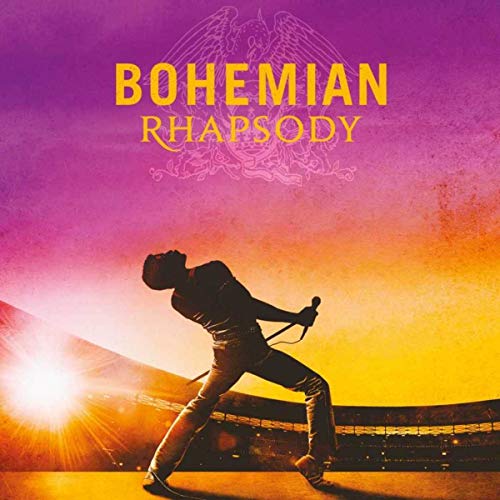 In this new blog, BPI’s Rob Crutchley looks at the especially fruitful partnership between film and song in 2018.

Although we’re only just past Bonfire Night and Christmas is still far enough in the future to not be worth worrying about quite yet, one of the key stories of the music year is already taking shape. In the last week of October both the number one single and album were related to a film (Lady Gaga and Bradley Cooper’s Shallow and its parent album/film, A Star Is Born). Not only that, but the biggest selling album of the year so far – by quite some distance – is also a cast recording: The Greatest Showman. What’s more, the accompanying album from Mamma Mia! Here We Go Again is currently one of the 10 biggest selling of the year, while the cinematic release of the Queen biopic Bohemian Rhapsody has sent people back to their classic catalogue in droves.

Music and film have, of course, a long and storied shared history. Songs from The Sound Of Music and South Pacific remain favourites some 50 plus years later, and both soundtracks were among the biggest selling albums of their time. Some songs are inextricably linked with the films they featured in – Underworld’s Born Slippy in Trainspotting, for example, or Celine Dion’s My Heart Will Go On from Titanic. In many instances they help bookmark a time in the collective memory, which helps prolong their appeal. In a film music is often key in shaping the atmosphere or mood, while likewise film can contextualise and popularise a song. This symbiosis is typified by the work of Quentin Tarantino or the Guardians Of The Galaxy series, where catalogue tracks have energised the film while in turn the film has introduced new audiences to the music itself.

Part of the reason for this successful partnership is the variety of ways in which music and film work together. As with The Greatest Showman and A Star Is Born they can spotlight songs that are being debuted in the film, whereas the Mamma Mia films and Bohemian Rhapsody have been centred around the works of one artist, respectively via a musical format and a biopic. Films like Baby Driver have worked deep catalogue cuts into the narrative itself, whereas modern composers such as Hans Zimmer and Alan Menken have become most recognised for their original work for cinema.

So are we entering a new golden period for the marriage of these media? That may be a bit of a stretch, but the music of Frozen, Moana, La La Land and Trolls all certainly caught the wider public imagination, and if The Greatest Showman remains the top seller at year-end it will be the first time the annual chart has been topped by a soundtrack since 1978, when Saturday Night Fever reigned supreme. Looking at chart-eligible album sales for the year to date, some 5% are attributable to soundtracks – a not inconsiderable amount – and the aforementioned Queen fever recently resulted in two of their albums charting in the weekly top 10.

While not every breakout soundtrack is from a family-friendly film (A Star Is Born is rated 15 in the UK, for instance), it may be that for some titles the broader, pan-generational appeal is part of the success story. Data from Kantar Worldpanel shows that a higher proportion of soundtrack purchasers have children in the household compared to artist albums buyers and it also estimates that a quarter of a million people who were new to the physical music market this year only bought soundtracks – in other words, these titles are tempting some lapsed album buyers back. Certainly these titles seem to have captured the popular imagination this year and with the Elton John biopic Rocketman and remakes of The Lion King, Cats and Aladdin all scheduled for 2019 this looks set to continue for some time yet.

"If The Greatest Showman remains the top seller at year-end it will be the first time the annual chart has been topped by a soundtrack since 1978, when Saturday Night Fever reigned supreme"