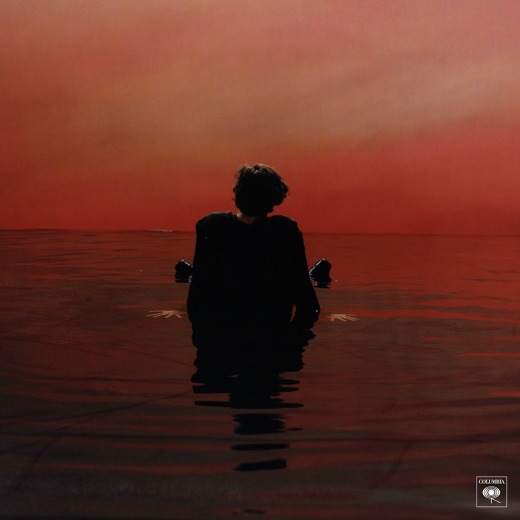 The much-anticipated debut solo album for Harry Styles dropped today. The self-titled LP has pleased fans and critics alike and what better way to celebrate the release than bagging your first ever solo bpi Award.

Harry Styles' single 'Sign Of The Times' has passed the 200,000 unit mark and is now Silver in the UK.

Harry follows in the footsteps of other 1D members who have scored a UK sales certification for their solo debuts: Zayn ranks the highest with Platinum-selling 'Pillowtalk', Louis Tomlinson's collaboration with Steve Aoki 'Just Hold On' is a Gold seller while 'Sign Of The Times' is level with Niall Horan's certified Silver 'This Town'. Liam is yet to release solo material but his debut single 'Strip That Down' is expected on May 19th!