Despacito, Mi Gente... what does it all mean?

"Does the success of Despacito herald a new set of factors that shape what becomes a hit? Or is it – without wishing to make too reductive a comparison - the new Macarena?" 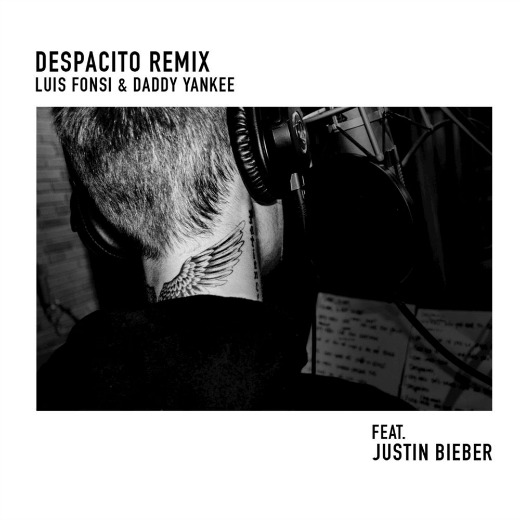 "In 2016 the share of streams and sales of tracks attributable to artists from Latin American countries amounted to 0.2%. No doubt it will be very much higher in 2017" 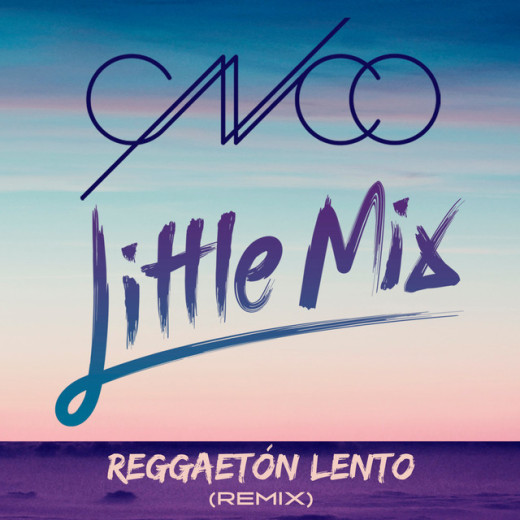 "Does the success of Despacito herald a new set of factors that shape what becomes a hit? Or is it – without wishing to make too reductive a comparison - the new Macarena?"

"In 2016 the share of streams and sales of tracks attributable to artists from Latin American countries amounted to 0.2%. No doubt it will be very much higher in 2017"

Many commentators have tried recently to deduce whether Luis Fonsi and Daddy Yankee’s huge global hit Despacito is a harbinger of a new era of hits not sung in the English language. There are many interesting factors at play, the most commonly-cited being that as streaming services grow and give global audiences the same access to the same music, popular tracks now have the opportunity to cross boundaries in a way that they have not before. Countries that have large streaming markets but are not known for breaking domestic artists internationally are now reckoned to have a much bigger say in what gains attention on these services. If a track is generating significant plays in territories such as Mexico and Brazil then, it’s argued, the ripples will be felt elsewhere, and that track may be added to more and more of the service’s playlists, creating a snowball effect.

Non-English language tracks have been hits in the UK before, but they are fairly few and far between. Readers with long memories will remember Las Ketchup’s The Ketchup Song and Los Del Rio’s Macarena, but in most cases these were quirks of the summer, where Brits taking a sojourn in the Mediterranean would return home demanding to buy a copy of the holiday hit that was playing in every bar and disco.

Likewise, viral videos have occasionally propelled songs, such as Gangnam Style and Harlem Shake, into the charts, but these have tended to be in the realm of the novelty.

So the central questions remain – does the success of Despacito herald a new set of factors that shape what becomes a hit? Or is it – without wishing to make too reductive a comparison - the new Macarena?

In all likelihood these questions won’t be answered definitively for a while yet. It could be that songs being sung in a language that isn’t English is not now the barrier to international success that it undoubtedly once was, but it could equally be that tracks such as Despacito and J Balvin’s Mi Gente are currently just scratching a musical itch among the global audience that will have largely dissipated by the end of the year. 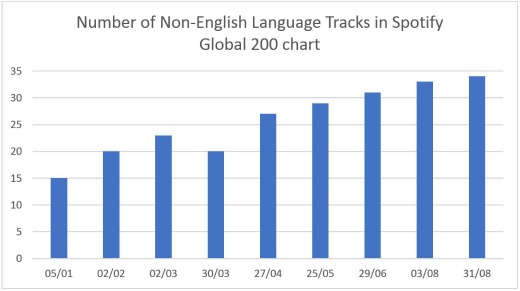 What isn’t in question is that non-English language tracks are playing a huge part in what the world is currently listening to. On Spotify’s Global 200 chart dated 31st August 2017, one in six of the tracks were sung entirely – or at least in the main – in a language that isn’t English. This was more than double the amount that were present in the first week of the year.

Naturally there are some concessions that have been made to make a number of these tracks more appealing to audiences outside their traditional listener base. Despacito was, famously, given a remix with a new verse by Justin Bieber (in English) at the beginning, while CNCO’s Reggaeton Lento – which was featuring in Spotify’s Global 200 at the very start of the year – was reworked and reissued in the summer to include contributions by Little Mix. Perhaps more of this cross-pollination will occur in the coming weeks and months, although it’s interesting to note that tracks such as Mi Gente, which has next to no English language element, are charting well too – it’s just cracked the top five in the UK’s Official Singles Chart and has now been certified Silver.

Every year the BPI analyses the UK year-end singles chart in terms of artist nationality. Certainly this wave of new international hits will have an impact on the results – in 2016 the share of streams and sales of tracks attributable to artists from Latin American countries amounted to 0.2%. No doubt it will be very much higher in 2017, but what will be the picture after that? Will the next big breakthrough be from another region entirely? Only time will tell if this was the year that perceptions regarding what can become a global hit changed for good.