Sam Smith's 'The Thrill Of It All' goes 2x Platinum 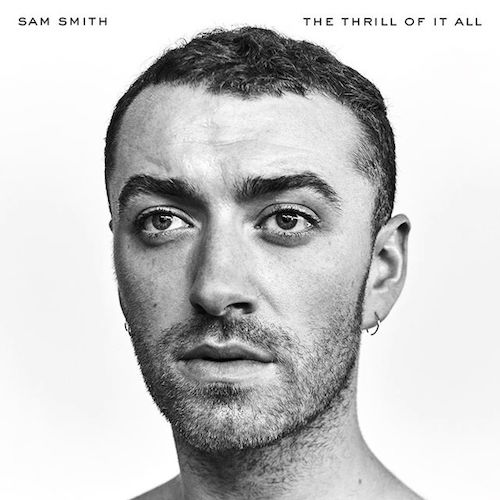 Sam Smith's second album 'The Thrill Of It All' has just passed the 600k mark and gone 2x Platinum in the UK.

It follows Smith's critically acclaimed debut 'In The Lonely Hour'which is now 7x Platinum, and also helped land him two BRIT Awards in 2015, after being crowned Critics' Choice in 2014.

'The Thrill Of It All' was led by Platinum seller 'Too Good At Goodbyes'.

Sam also received another certification this week as 'Stay With Me' went 3x Platinum, passing the 1.8 million mark.