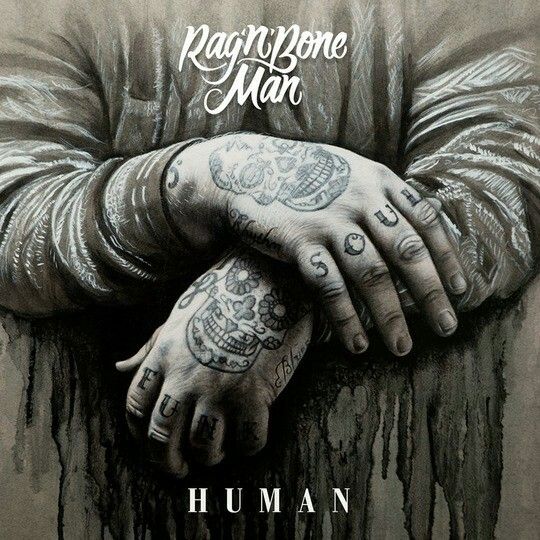 It's been a stellar year for Rag'n'Bone Man! Not only did he take home the BRITs Critics' Choice & 'British Breakthrough Act' in 2017, he also scored the fastest selling debut album since Sam Smith in 2014 when 'Human' went Gold in just 1 week!

Now his debut single, of the same name, has passed 1.2 million units making it 2x Platinum in the UK.

This joins Rag'n'Bone Man's other bpi Awards including a 2x Platinum award for his album, a Silver award for 'Wolves' and Gold certification for 'Skin'.

We're sure there'll be plenty more bpi Awards for this incredible artist in the coming months.