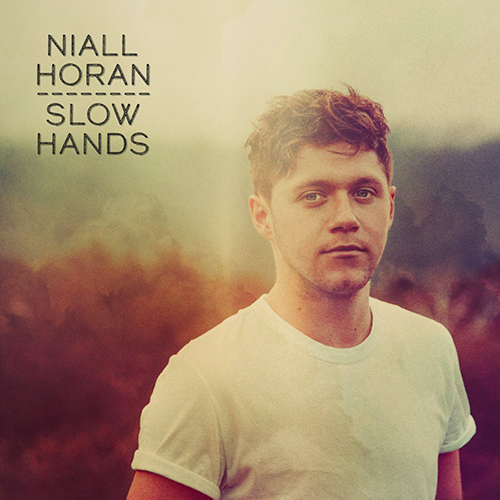 Niall Horan has just landed his first Platinum selling single in the UK, as 'Slow Hands' passes the 600k mark.

Horan's debut solo album 'Flicker' was released three weeks ago and the lead single 'This Town' has scored a Silver certification off the back of this.

Just over a week ago on October 31st, marked the anniversary of One Direction's last show before their hiatus, which led to Niall and his band mates all releasing solo projects. To date One Direction have secured 7 Platinum selling singles including 'What Makes You Beautiful', 'Steal My Girl', 'History' and more.