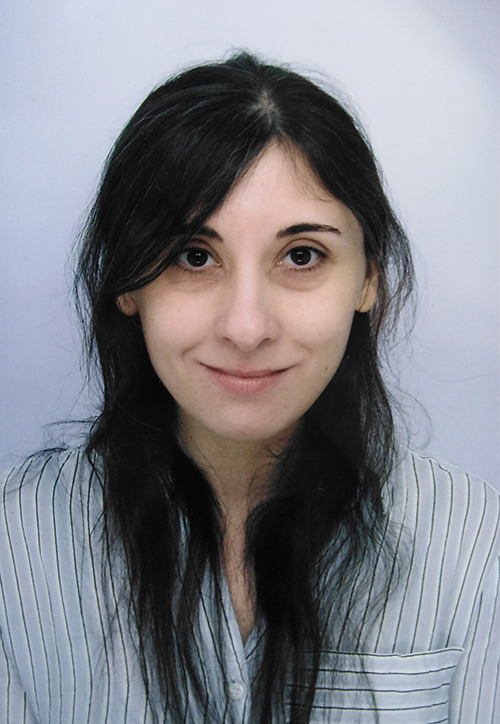 As a general overview to get us rolling, just how significant a threat is piracy to the music business in 2019 and why? How much is lost in revenue from your experience etc?

The culmination of various complementary strategies has led to the UK having one of the world’s lowest music piracy rates. But that does not mean that the problem has gone away. Where there is a market, pirates will follow.  Digital piracy remains the biggest threat, causing an estimated annual loss of £150m.  But the vinyl revival and resilient demand for CDs, although good for the legal market, has resulted in the illegal physical market causing an estimated annual loss of around £40m.

BPI has an outstanding Content Protection team, who have developed a dynamic 360-degree approach to the problem, starting with prevention and leading all the way to systematically disrupting unauthorised distribution of music.  We do this through a combination of web notifications, law enforcement collaboration, targeted civil and criminal law litigation, lobbying, and public awareness campaigns.

In relation to online music piracy, the most significant threats are stream-rippers, cyberlockers, bit-torrent and mp3 aggregator sites.  Stream-rippers and cyberlockers are a current focus, as is delisting and demoting content from search engines and working with the advertising and social media industries.  As to physical piracy – with high quality counterfeit Top-40 CDs to fake greatest hits and compilations of niche and heritage artists, the public is getting ripped off and it’s our job to help prevent it.

What have been the significant developments in the past 12 months? What preventative counter measures have been successful in tackling them?

Machine learning has been enhanced to achieve scale in an intelligent way.  BPI has now had over 800m URLs delisted by search engines, reducing the illegal availability of 1.7m recordings by major and independent artists.  BPI is the world’s largest remover of illegal music content from Google’s search results, and the Code of Practice we negotiated with search engines and Government means our demoting programme can quickly make new illegal sites virtually inaccessible through search.

BPI works with major ISPs and the High Court to block illegal websites and hundreds of proxies that provide a back-door route to those sites.  With Pirate Bay alone having over 100 active proxies at any given time, this is an ongoing battle, but it reduces the use of those sites 7 times out of 10, with some shutting down altogether.  We continually look at and implement new ways to maximise our website blocking programme’s impact.

BPI continues to work with City of London Police, the advertising industry and trade bodies to diminish the revenues generated by infringing sites – of the 120 referred to the police in 2018, 40 were shut down, while others saw their income disrupted.  BPI also works in partnership with ISPs, Government and the film sector in the Get It Right campaign, which encourages users to use legal sites through a combination of online engagement and educational emails sent to subscribers who’ve uploaded repertoire to share with other users through torrent applications. Research is showing positive impacts on behaviours.

Marketplace platforms are monitored for counterfeit items. Whilst BPI’s scope is the UK market, notices of claimed infringement filed to eBay and Amazon UK typically result in the listings being suspended across all-country platforms.  Thanks to measures implemented by Amazon after 33 ads were reported by BPI in 2018, there have been few problems since. Separately, 24,000 eBay listings were removed for selling unlicensed bootleg albums/vinyl.

BPI investigations into piracy led to a huge Northern Soul criminal case – resulting in the seizure of 50,000 counterfeit vinyl records and the conviction of a criminal gang.   BPI also enlisted law enforcement support to track offenders behind a Russian wave of unofficial Greatest Hits, resulting in large confiscation orders and the prosecution of the biggest players.

The key to progress in systemically reducing piracy is to engage the online intermediaries, who make the internet work, in being part of the solution rather than part of the problem. This is essential in order for BPI to help to build an environment where music lovers can browse, purchase, stream and download content legally and safely.