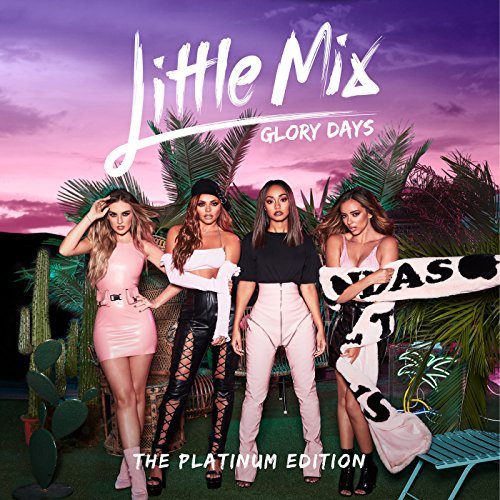 The album is now the girls' biggest selling LP while 'Get Weird' is currently 2x Platinum and both 'DNA' & 'Salute' are Platinum.

'Glory Days' has spawned 4 Platinum selling singles ('Shout Out To My Ex', 'Touch', 'Power' and 'Reggaeton Lento') and 2017 Biggest UK Arena Tour and the highest grossing tour by a girl group this decade!