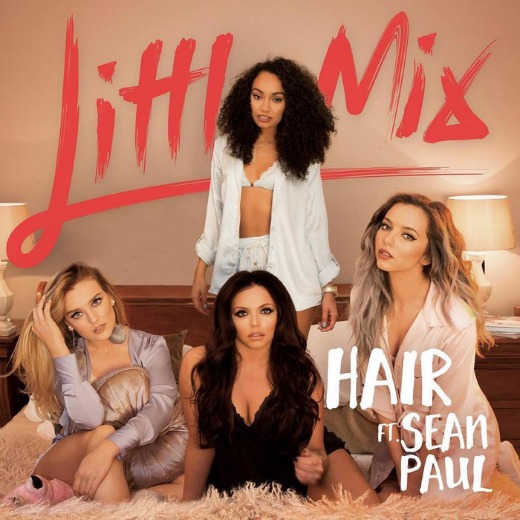 Having recently celebrated six years as a group, Little Mix have just scored their sixth Platinum selling single, as 'Hair' shifted over 600,000 units.

The single is lifted from the girls' 2x Platinum selling LP 'Get Weird'.

Little Mix have also recently teamed up with CNCO for a remix of their hit 'Reggaeton Lento', could that be another Platinum seller for the girls? Time will tell.