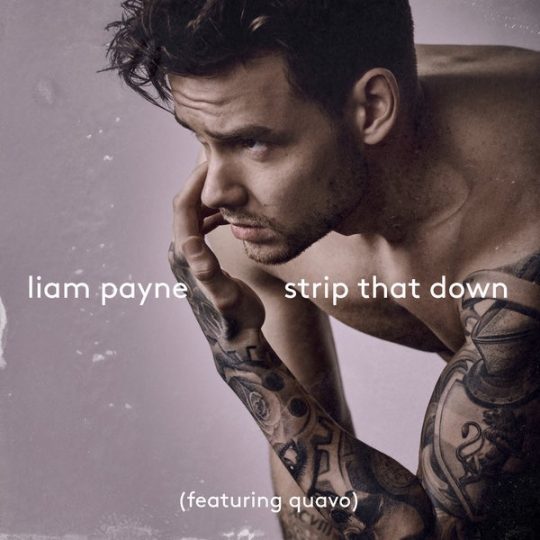 Liam Payne has just scored a Platinum selling single with 'Strip That Down', as it passed the 600,000 mark.

He wasn't the only 1D member to receive a Platinum certification as Zayn & Taylor Swift's Fifty Shades Darker duet 'I Don't Wanna Live Forever' hit the milestone too.

These Platinum certs can be added to Zayn's own solo debut 'Pillowtalk'.

So far all other 1D members have received bpi Awards for their solo debuts with Harry Style's 'Sign Of The Times' & Louis Tomlinson's collaboration with Steve Aoki 'Just Hold On' both Gold sellers and Niall Horan's certified Silver 'This Town'.