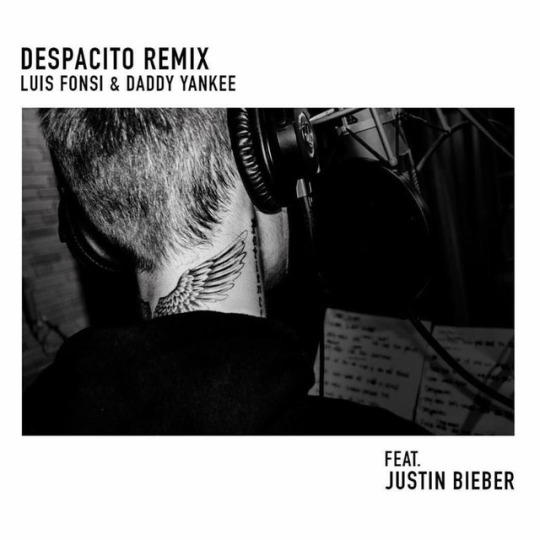 Following his headline slot at British Summer Time in Hyde Park, fans must have rushed to listen to his music and helped him clock up even more sales.

'Boyfriend' jumped from Silver to Gold, 'Baby' went Platinum, his collaboration with DJ Khaled 'I'm The One' also scored a Platinum certification while his 'Despacito' remix went 2x Platinum!

Bieber wasn't the only one to feel the effects of BST this week, Tove Lo's 'Cool Girl' gained Silver status after her performance on the same day as Bieber.