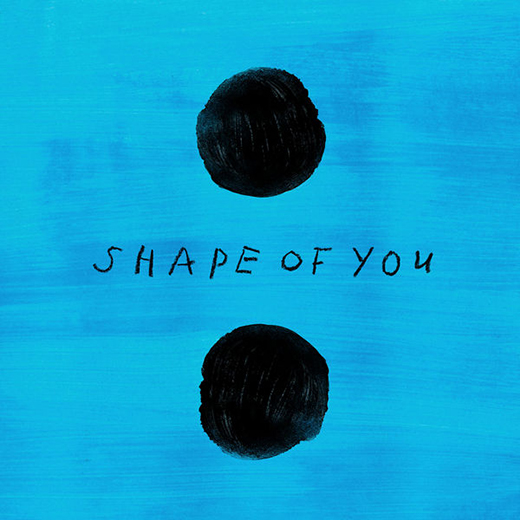 Ed Sheeran's 'Shape Of You' has just managed a pretty impressive feat. The single is now 5x Platinum, meaning it's passed 3 million mark and is only the third single to do so in the UK.

No surprises that 'Shape Of You' is the biggest selling single of 2017 so far and the UK's most streamed song of all time, according to Official Charts data.

The track was released alongside 'Castle On The Hill', now 2x Platinum, as a double taster for '÷'.

'÷' is currently 7x Platinum, which puts it at the same level as albums such as Sam Smith’s ‘In The Lonely Hour’, Green Day’s ‘American Idiot’ and The Killers’ ‘Hot Fuss’.

Sheeran's third album has had a pretty impressive history; going 2x Platinum in just one week and becoming the first album to have all tracks certified Silver or above! What record will Ed smash next!?