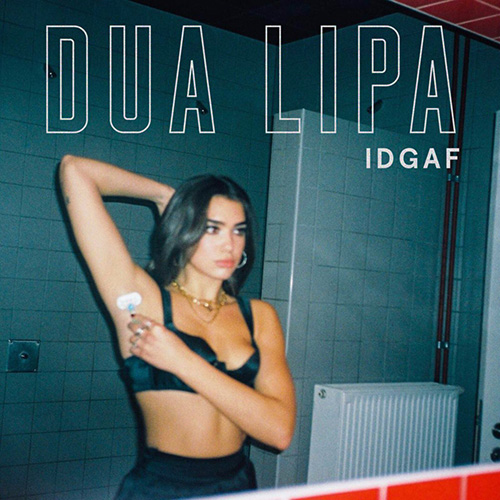 After becoming the most nominated female in BRITs History, Dua Lipa is continuing her momentous launch to super stardom.

Only a few days after performing on SNL, 'IDGAF' has scored a Silver certification in the UK.

The track is the latest cut from 'Dua Lipa', the singer's self-titled LP, which is certified Gold in the UK.

'IDGAF' is Dua's seventh certified single following in the footsteps of Gold selling singles 'Hotter Than Hell' & 'Blow Your Mind (Mwah)'. Her highest certfied single to date is 'New Rules' at 2x Platinum, followed by her Platinum sellers 'Be The One', 'Scared To Be Lonely' and 'No Lie'.