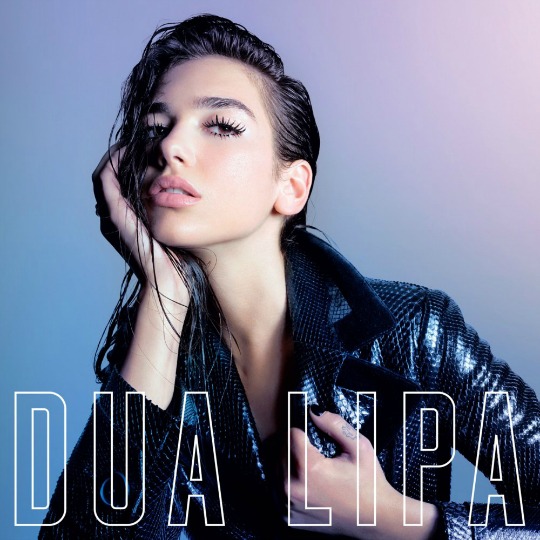 2017 has been a great year for Dua Lipa. She was nominated for the BRITs Critics' Choice and released her debut album.

'Dua Lipa' has spawned many certified singles including Silver certified 'Blow Your Mind (Mwah)' and Gold sellers 'Hotter than Hell' & 'Be The One'. The LP also features her first Number 1 'New Rules' which has also been certified Silver this week.

The album is also said to contain two more singles... so we predict a lot more certifications coming to the British singer-songwriter.