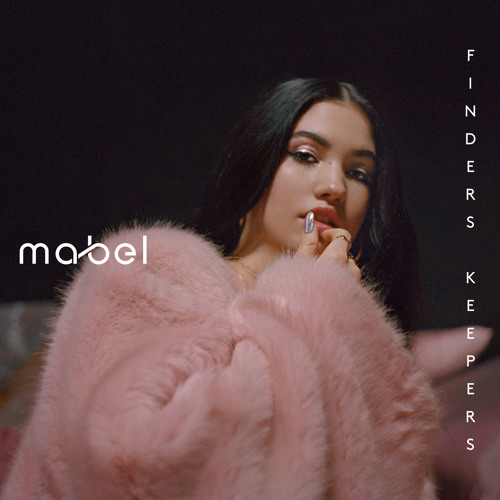 It's been a great week for Mabel! Not only has she been announced as a BRITs Critics' Choice nominee, but her single 'Finders Keepers' has just gone Gold in the UK.

The track, featuring Kojo Funds, passed the 400k mark and swapped Silver for Gold this week.

Mabel has been nominated alongside Jorja Smith & Stefflon Don for BRITs Critics' Choice 2018. Two tracks featuring Stefflon Don have been certified Silver, 'Hurtin' Me' & 'Instruction'. However, Mabel now has the highest certified single of all nominees.

Whether Mabel takes home the title of Critics' Choice will be announced on Monday 4th of December, but regardless of this, we are predicting lots more bpi Awards for the emerging talent.